Skip to Content
Home Fashion Natural or Lab-grown – which diamond should I buy for my Indian fiance?

On a lighter note, Who can forget the famous Bond movie, Diamonds are Forever. These gorgeous sparkling gemstones are not only as beautiful as the Bond Girls but equally rare and desirable.

Some interesting tidbits about diamonds

Did you know that it all began in India? Until the 18th century, India was thought to be the only source of diamonds. The earliest diamonds were found in India in the 4th century BC and were traded through the Silk Route and the diamonds from the East reached the West. Diamonds were still rare and they became the gem of choice for the royalty. Eventually, the Indian diamond mines were depleted, and the quest for alternate sources began.

In 1866 diamonds were discovered by chance in South Africa on the banks of the Orange River in South Africa. This sparked The Diamond Rush as thousands of diamond prospectors flooded the region and led to the opening of the world’s first large-scale mining operation. In 1880, Englishman Cecil John Rhodes formed De Beers Consolidated Mines, Ltd in an effort to control the diamond supply. He became so powerful that the country which we know today as South Africa was named Rhodesia after him. At its peak DeBeers controlled practically 90% of the world diamond market.

We all know what diamonds are and what they invoke. The ad line “A diamond is forever” was created in 1947 for DeBeers who used it to make diamonds as the most aspirational of all gemstones on earth. As it became the slogan of the century, it should not be surprising to anyone that till recently DeBeers held the monopoly on almost all natural diamonds mined on earth.

What Is a Natural Diamond?

Natural diamonds are crystals. They are shaped by natural forces deep inside the earth. This miracle happens through intense heat and intense pressures over millions and usually billions of years to crystallise the carbon and form diamonds. They are the hardest known gemstone and their crystalline structure allows them to be cut and shaped for extraordinary brilliance.

However, barely 20 % natural diamonds are of gemstone value and the rest are used for industrial purposes. What makes some diamonds even more valuable is that hardly 2% of them can be considered “investible diamonds” meaning that they can be resold at an appreciable value. Such diamonds are usually above a full carat and of good colour, cut and clarity. In any case, they are always expensive to buy in the first place.

What is a Lab Diamond?

They are so identical, that traditional jeweller’s tools such as microscopes or loupes cannot detect the difference between a laboratory-grown diamond and a natural, mined diamond. Only diamond testing labs with very sophisticated equipment can distinguish between the two.

There are two obvious reasons. Poor substitutes and poor marketing.

Initially, natural diamonds were substituted by high quality glass crystals like the Swarovski or cubic zirconia also called the American Diamond which became immensely popular in costume jewellery and even lately by the Moissanite which was touted as the closest to the real diamond. Since none of them was real they were called fake diamonds and correctly so. But this resulted in any substitute of a natural diamond being called a fake and this impression continued for the lab grown diamonds also despite the fact that they were as real as real could be.

Subsequently, as the production of high quality lab diamonds increased the mining giants like DeBeers and others didn’t want to acknowledge them because that would decrease their own relevance. Not surprisingly, even the jewellers don’t want to even talk about them for reasons best known to them. But now all that is about to change. The trend has already started and the biggest sign is that in 1988 DeBeers has launched its own range of Lab diamonds under the name “Lighthouse” so as not to miss the bus to the various diamond making labs starting up around the world.

The true value of any diamond is when you try to sell it. Investible diamonds may hold their value or even appreciate with time but over a very long time. It is also important to acknowledge that jewellers work with high trade margins. In reality, the value of any diamond, in the near term, depreciates by the trade margin. Only after the prices of diamonds start improving beyond the trade margins, will the resale price of your diamonds appreciate. The only consolation is that natural diamonds are getting rarer with time and that ensures value appreciation.

While natural diamonds are getting rarer, there is a fair chance that more and more lab grown diamonds will be produced over time. This will definitely put some pressure on their prices and there is no guarantee that their resale will fetch any considerable value for some time. Interestingly, even the natural diamonds have had their downtrends in the past but since DeBeers was having a monopoly over them, their prices were managed to ensure appreciation. The lab diamonds will probably have no such luck.

Anyways, most diamonds don’t get resold by the end users and if they do, they may not fetch good resale prices. In any case, Diamonds are Forever so may as well buy them to enjoy them rather than anything else, unless you are treating them like investments.

Since they are both real diamonds, let us solve this dilemma another way. Look at the natural vs lab diamond in the same light as an IVF vs a naturally conceived baby. They are both real and normal babies. The only difference between them is the way in which they are conceived just like the diamonds.

Diamond to diamond the lab grown are cheaper, but not by very much. The cost of production may get cheaper but the cost of cutting and polishing besides the trade margins remains the same. The present thumb rule is that a comparable lab grown will cost about a third of the natural diamond.

Whichever diamond you buy is entirely up to your beliefs and your comfort level. Like natural diamonds are mined from the earth, lab diamonds are “mined” as rough crystals in labs under similar conditions which create them in nature. They are both identically cut, polished and certified in the same labs following the same procedures. They are so similar that some international labs like the GIA are proposing to issue different certificates to create some sort of a distinction between the two.

From 1986 when IVF started about 1000 babies were conceived through IVF that year. Over the last 40 years, as the understanding improved and as the stigma has worn off, millions of babies are being conceived every year using IVF.

The same will happen with the Lab diamonds. As people understand over time that lab grown are not fakes or synthetics but real diamonds, any stigma associated with them will go away and more people will start buying them.

To finally answer your question, the answer is that if you are buying for yourself, and for keeps, then lab grown diamonds are the way to go, without asking anymore.

However, if you are buying an engagement ring then you should take your fiancé into confidence because her understanding of these diamonds may not be the same as yours. At any later date, in case she wants to trade in her diamond, you don’t want her to be shocked to know that your first sign of commitment was not really natural.

Indian weddings are ‘big fat’ in every respect, from clothes, venue, décor, invitations to jewellery. Western invitations just come with a plain envelope and a simple card, whereas Indian wedding cards come with a rich envelope, with 4-5 vibrant inserts inside a beautiful folder. Western e-cards are a simple 1 pager whereas Indian e wedding cards have ​​an ornate cover page, with 4-5 function pages and a thank you page at the end. Western clothes are simple black and white, whereas Indian wedding clothes are rich, intricate and colourful. However, engagement rings for both can be lab grown, that is the future. 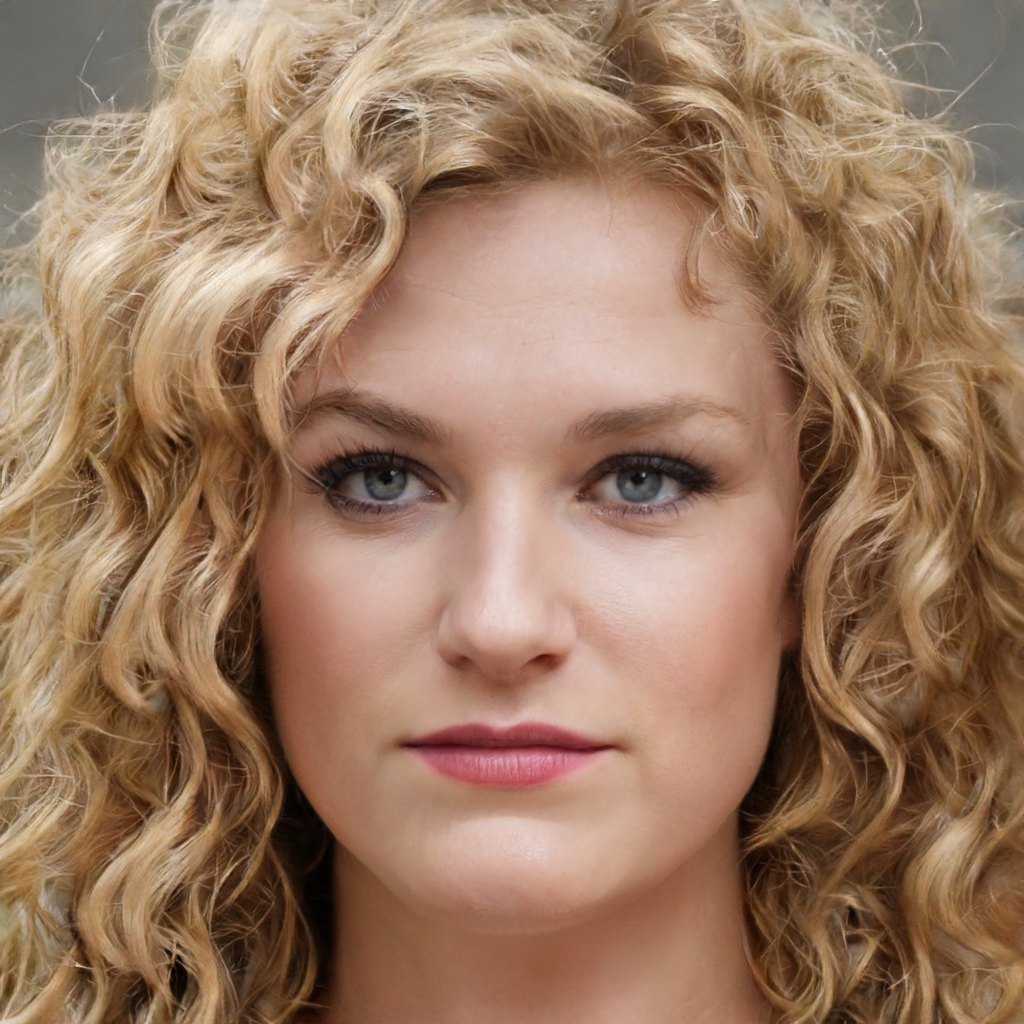 Our Creative Fashion
About Me