What Finger To Wear Promise Rings On The ring may be worn on any finger, but typically it is worn on the ring finger of the left hand. The giving of a promise ring can also be a pre-engagement ring, given as a symbol that an engagement ring may come in the future. It is also common for couples to exchange promise rings before getting engaged as it signifies their mutual commitment to each other.

The history of promise rings can be traced back to ancient cultures, where the exchange of rings was a symbol of pledge or commitment. For example, the ancient Egyptians believed that the ring finger had a vein that ran directly to the heart, making it the perfect finger to symbolize love and commitment.

In modern times, promise rings have taken on a broader meaning and are used to symbolize a variety of promises, such as a promise of commitment to a romantic relationship, a promise to remain celibate until marriage, or a promise to oneself to achieve a personal goal. They have become popular among young people as a way to express their commitment to each other before getting engaged, and also among individuals as a self-gift to remind them of certain personal commitments.

Also Read: What Is A Promise Ring In Detail

The Actual Meaning Of A Promise Ring?

The giving of a promise ring and the meaning behind it is a personal matter. It is important to communicate and agree on what the ring symbolizes with the person it is given to.

Promise rings come in a wide variety of styles, making it easy to find one that is perfect for the person you’re giving it to. Some common styles include:

These are classic, timeless styles that are perfect for those who prefer a more understated look. They are often made of precious metals such as gold, silver, or white gold and have smooth, unadorned surfaces.

Diamond promise rings feature a diamond or other gemstone as the ring’s focal point. They are a popular choice for those looking for a ring that is both elegant and luxurious.

Claddagh rings are a traditional Irish ring style that features a pair of hands holding a heart, with a crown on top. They are often given as promise rings to symbolize love, loyalty, and friendship.

Some people choose to have a personal message or special date engraved on the ring. They are an excellent way to make the ring unique and sentimental.

Some rings are inspired by nature and can feature designs of flowers, leaves, and birds. They can also be made of natural materials like wood, stone, and shell.

These rings can feature more than one metal color such as yellow and rose gold. This style is perfect for those who want to create a unique and personalized look.

The choice of a promise ring style depends on personal preference, which can be influenced by lifestyle, design preference, and personal taste.

If you’re short on budget for buying a promise ring then that won’t be a problem because you can get some extra discount by using coupons. So if you’re ready to be committed to your partner and seek your future with them, don’t waste much of your time and go for it! 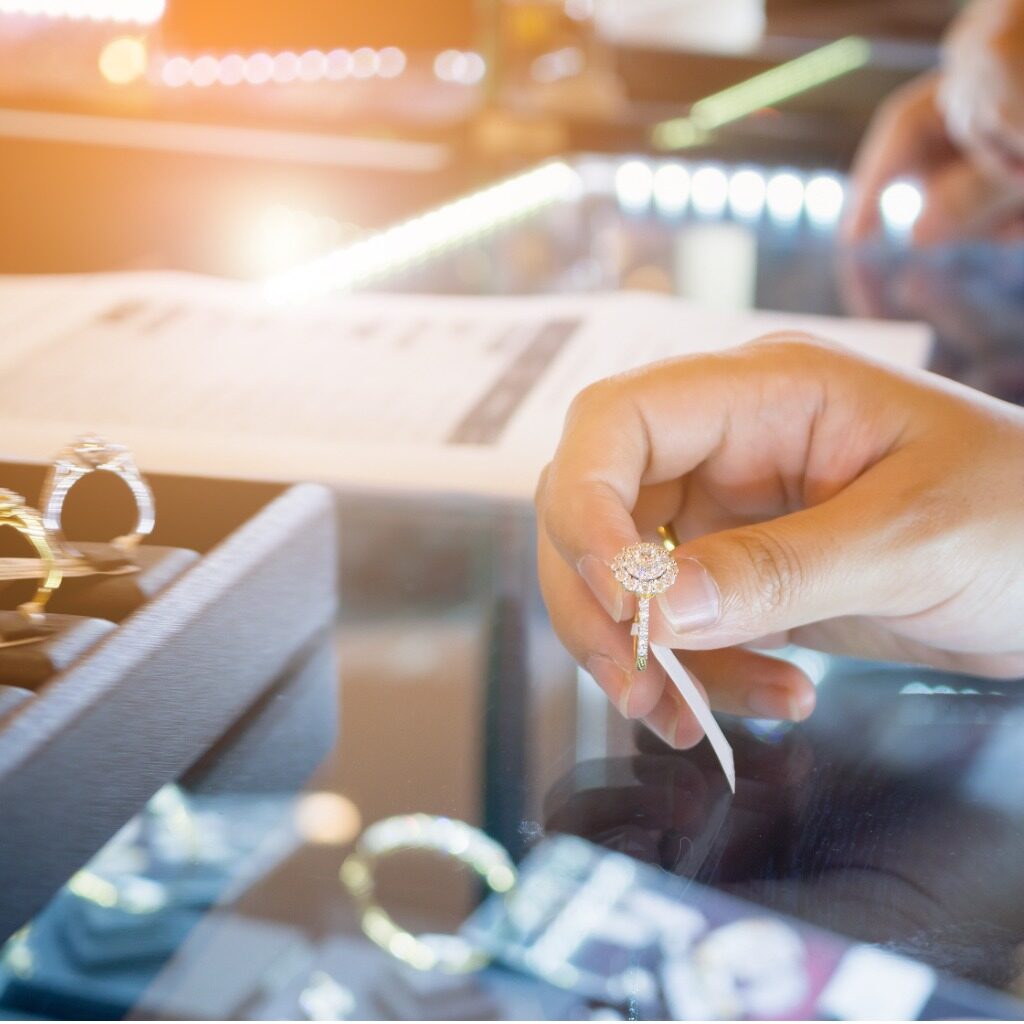 6 Reasons Why Gemstone and Diamond Rings Are Versatile Gifts 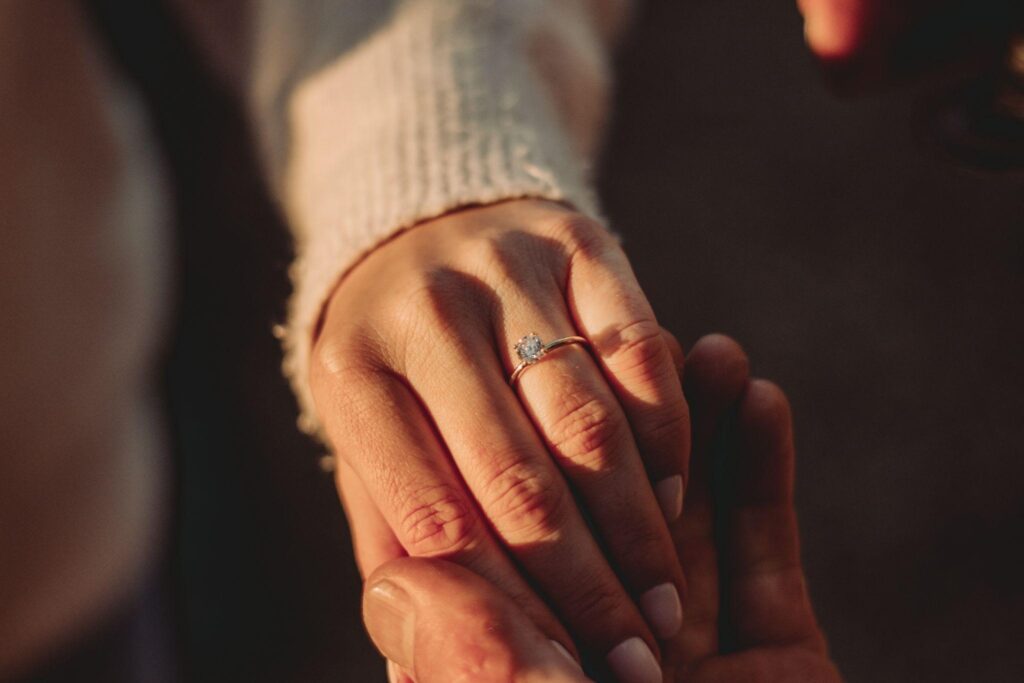 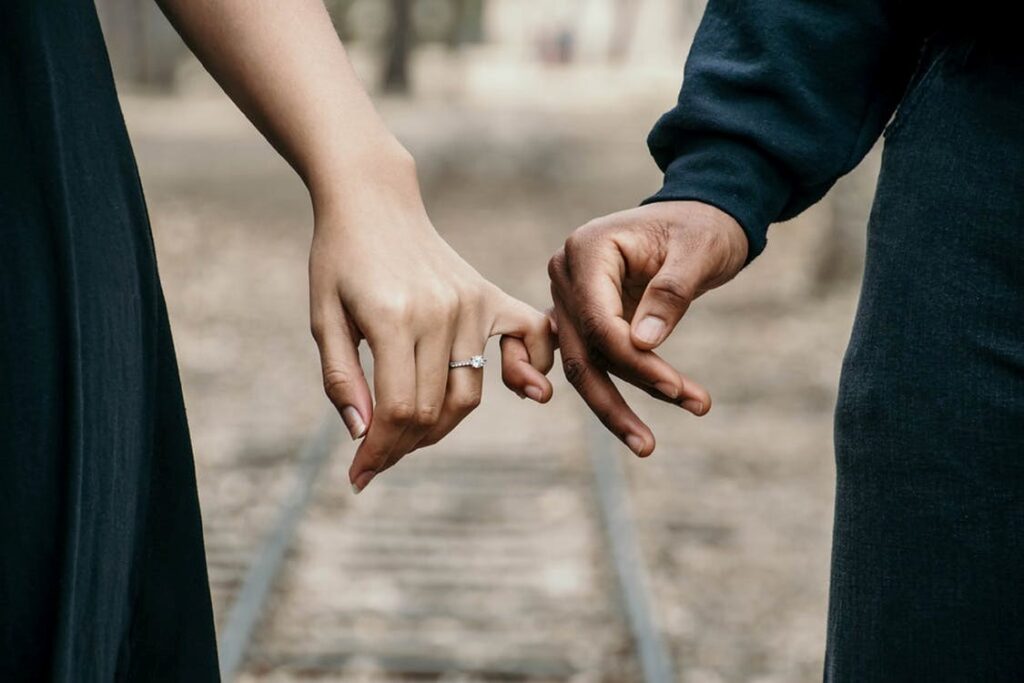